The Port was built in the 1960s as a residual of gravel mining operation from the Danube. The first operator of the port was the River regulating and Gravel Mining Company called „FOKA” where the name is from. The gravel supply of concrete mixer plant was ensured from this harbour during the construction of blocks of flats in the region.

The arrived on barges was forwarded by fixed elevators to the screens and toward to the concrete mixing plant. It functioned as a wintering port, repair workshop of FOKA also operated here. The Hungaricamion established a subsidiary in the 80s to take advantage of potential in RO-RO shipping. It was the beginning of the operation as a public port. Following several changes in the ownership following the privatisation the has been developed the current operation and related infrastructure: loading and unloading of oversized and over weighted goods with mobile cranes. 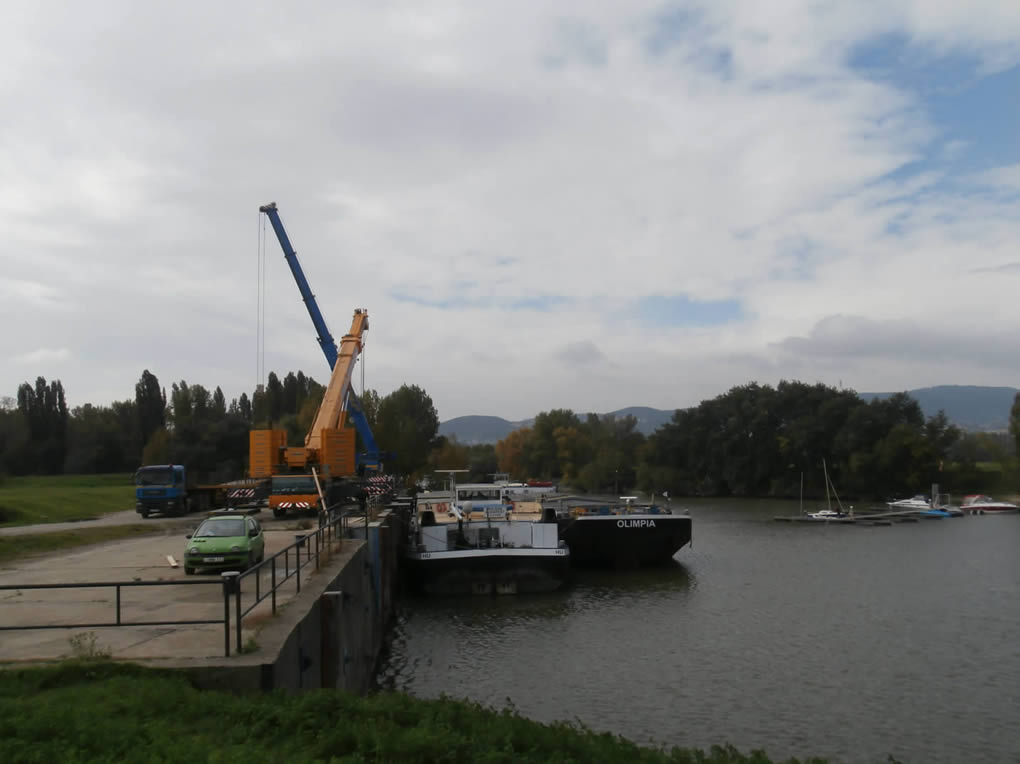 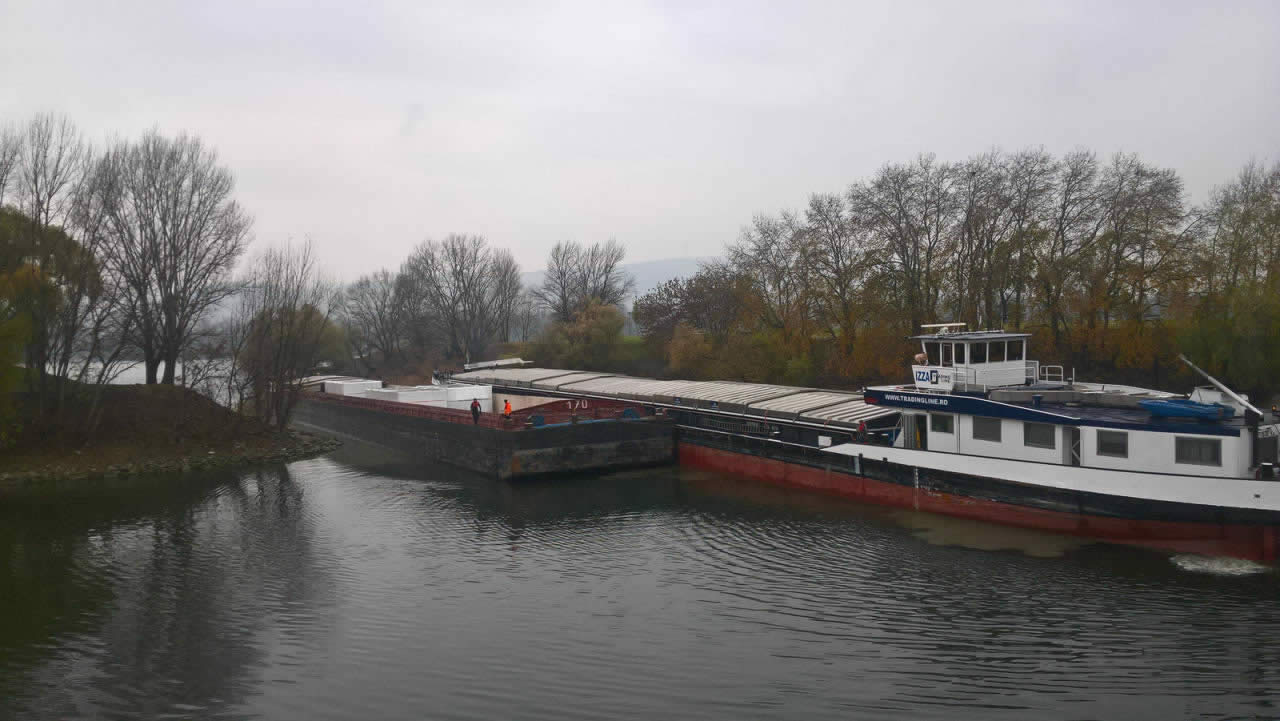 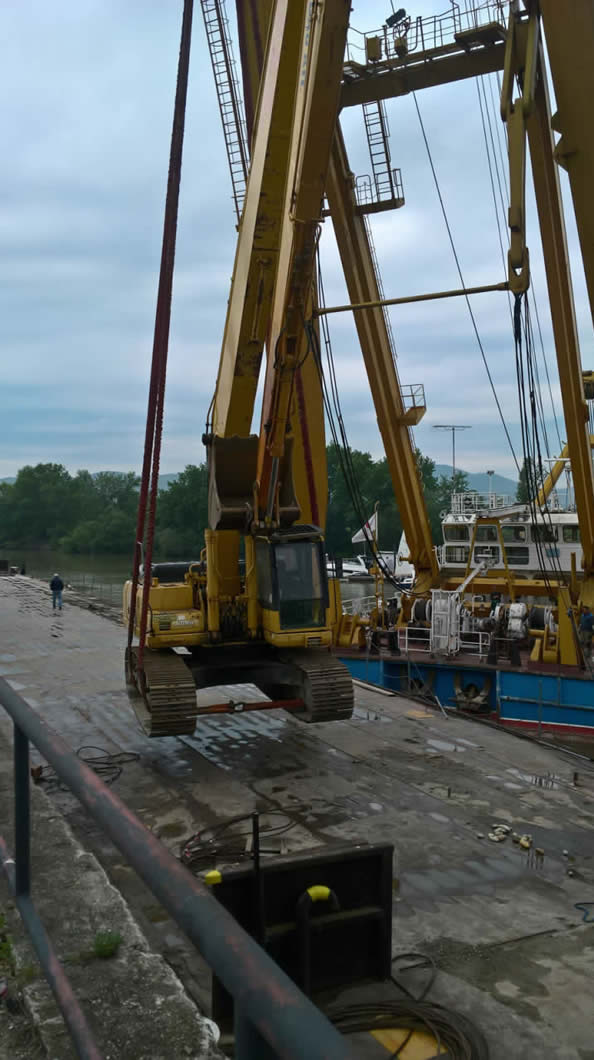 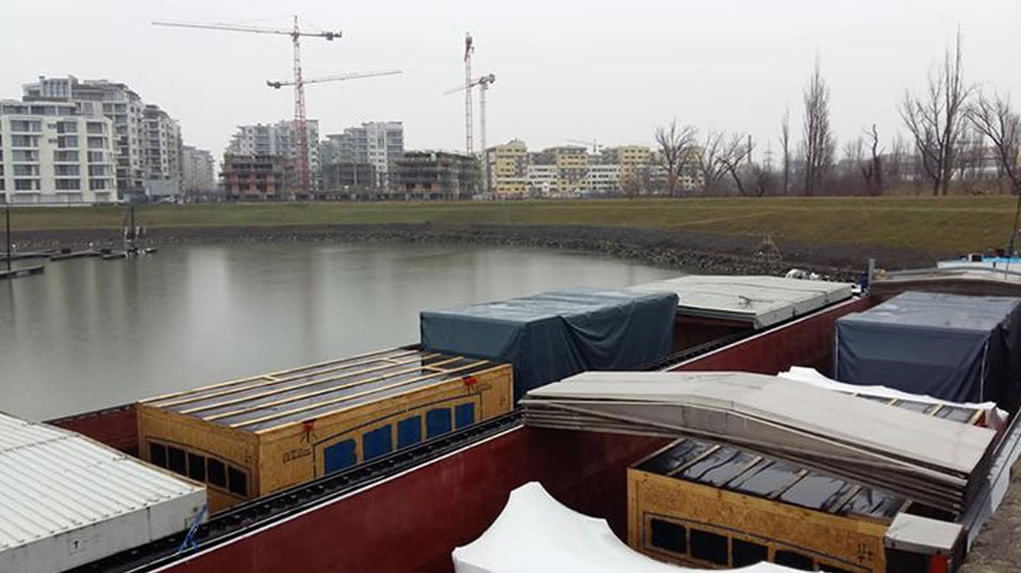